We are offline, send us an email

What condition is required of foreigners in order to establish a fideicomiso (trust) on real property located in the restricted zone in...
I am a foreign investor and am here to invest in a business corporation. Do I need any special permits or authorization?...

Why Live in Yucatan

Why Live in Yucatan 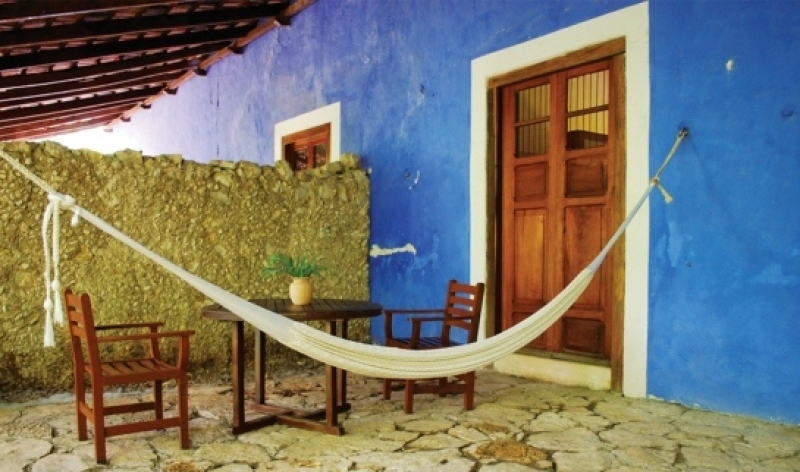 Yucatan is a very distinctive state with a unique feel, different from the rest of Mexico. Our people differ in their warmth, calm nature and their attachment to family.

We are a land of unique customs with unforgettable attractions.

Our land offers a host of attractions, beginning with its rich Hispanic and colonial culture. Yucatan has almost 2000 Mayan settlements, among them Chichén Itza - its archaeological site was registered in the UNESCO World Heritage Sites in 1988 and on July 7, 2007 it was named one of the Seven Wonders of the World. We have numerous haciendas, many of which have been converted into exclusive hotels, and we have picturesque colonial cities like Valladolid and Izamal.

Yucatán's natural attractions include an extensive coastal beach area, from Celestún to El Cuyo. There is great diversity of flora and fauna, like the famous flamingos, caves like Loltún and Calcehtok, and the cenotes (underground rivers), reservoirs of clear, cool water.

Yucatan has a very attractive cultural heritage - the communities with the language and customs of our Mayan ancestors, together with the legacy of Spanish conquistadors, make our miscegenation or racial mixture a rich fusion of traditions. Our culture is even reflected every day in our manner of speaking and our dress style.

As the state capital, Merida has become a major cultural center for the region, offering museums, theaters, art galleries, and restaurants, among others. It is also home to the Yucatan Symphony Orchestra, which delights us performing in the iconic Jose Peon Contreras Theater.

Yucatan is a peaceful place, characterized by its tranquility. It is an example that serene areas exist in Mexico, ideal for tourism and international investment.

It has been named the safest state in the country for the third consecutive year by the Citizens' Institute for Studies on Unsafe Conditions (ICESI in Spanish).

The rate of unsafe conditions in our state is much lower than any other city or place in America and even less than several cities in the United States.